The strength of SHARP lies in its highly distinguished and experienced faculty with practical experience in the fields of Media Studies, including Acting, Direction, Mass Communication, Dance, Writing, Cinematography, Editing, Production, Sound and more, in addition to having acquired practical excellence in this field.Our learned faculty has vast and varied professional as well as training experience to effectively manage students who join our institute, share with them their experience and expertise in developing their dreams and skills to pursue a career in the film and television industry. 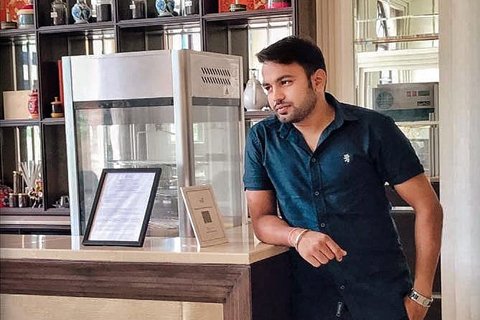 GAURAV VERMA, the founder and director of SHARP, is a vibrant and creative personality who is always willing to share his knowledge and experience to ensure that others benefit from it. He strongly believes in honesty, hard work, modesty and ethical values, in addition to maintaining transparency in both personal and professional life. His immense passion for acting and film making It has led him to teach the respective fine art to other eligible candidates. The beginning of his career was as a theatre artist who worked hard to improvise his skills in acting, directing and producing. Having worked as an actor in Theater and National Television Channels, he continued to reach new levels in the entertainment industry.

His vision of offering ingenious and innovative content to viewers by creating value in terms of both real and real life is impeccable. The level of expertise and skills that he possesses are bound to have a direct positive impact on the students who choose to join SHARP, his venture to inspire more and more aspiring people to make their dreams come true in the entertainment industry.As a mentor, he stands as a pillar of strength for his students, associates, peers and team members as they move forward on their chosen journey of life. Film Acting Course, Film Making Course,Modelling ,Dance,Masscommunication Film Editing Course, Film Direction Course in Patna.

Gautam Kumar H.O.D . Master in visual communication , University of media arts Film city Noida, city and guilds London UK An acting enthusiast, theatre teacher also in order to share his experience and expertise with aspirants like his to make their journey productive. This is what led his to join SHARP as a faculty member also in hand to share her knowledge with the students. His experience of more than 10 years in teaching theatre makes his a much sought-after mentor who understands the students' dreams. 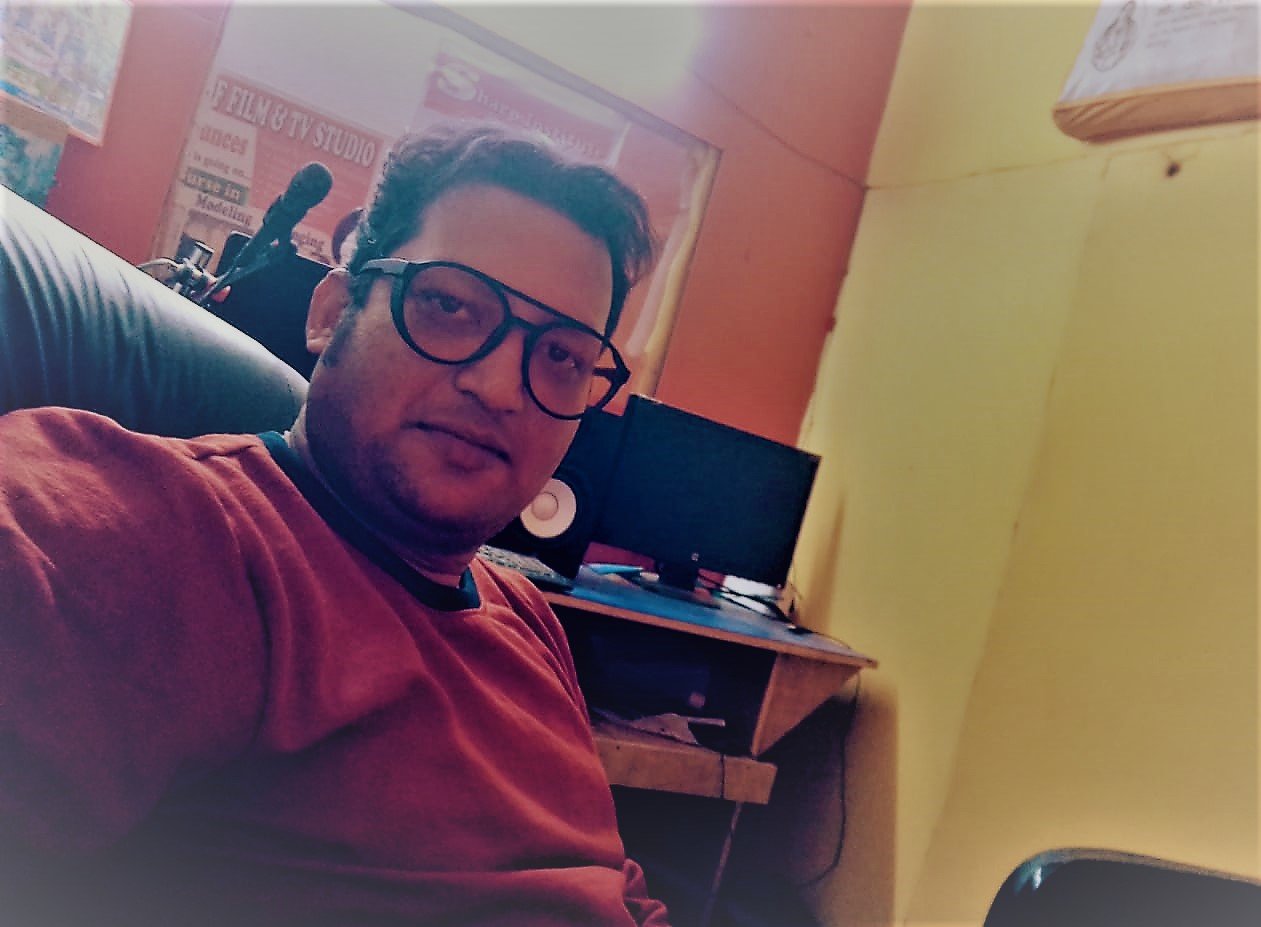 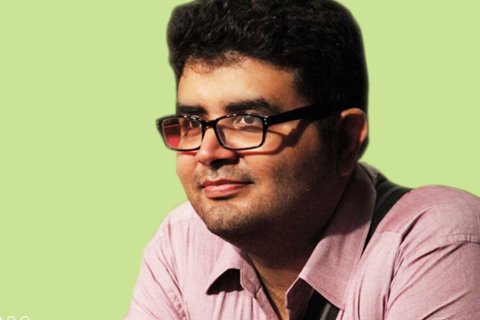 Neeraj Bhasin, a postgraduate in mass communication, entered the theatre industry in 2002. Slowly and gradually, he gained appreciation and acquired the right set of technical skills that made him a competent director. His work in serious theatre is well-recognized and he is a renowned multi-faceted personality, making him highly eligible for the entertainment industry. is known to have a cult perspective on films, i.e. it has an eye for detail and can beautifully pick up interesting points from any film or scene that the viewers generally do not notice.

He worked with some of the top TV shows like Mano Ya Na Mano, Fame Gurukul, Indian Idol, and more. He also has some Ad Direction experience in his kitty, i.e. commercials for corporate brands like Aircel, Maggi, Videocon, Microsoft and many more.

Lataa Saberwal is a popular face in the film and television industry. Known primarily for her excellent work in the small screen industry, she has also shown her acting talent in movies. Best known for her role in Yeh Rishta Kya Kehlata Hai's successful Star Plus performance, she is a versatile actor with a stable fan who loves her who she is. She played supporting roles in movies like Vivah, Ishq Vishk, Prem Ratan Dhan Payo and more. Her decision to join SHARP was more positive 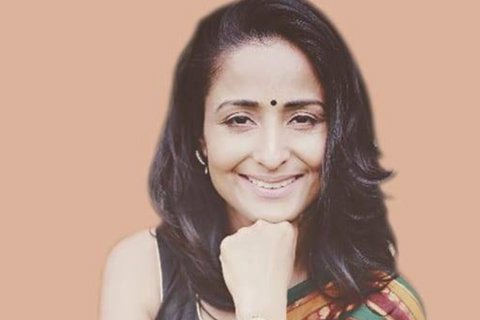 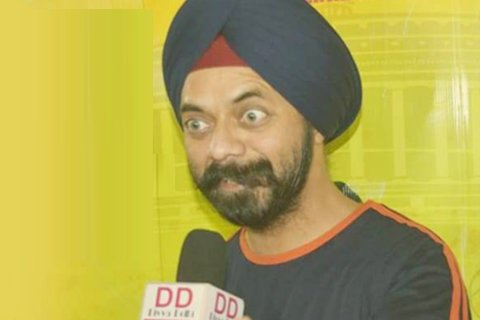 Inderpal Singh is a well-known Indian TV anchor, writer and film actor who made his film debut in the year 2006 in the super-hit comedy drama film Khosla Ka Ghosla, followed by bagging roles in the movies Vicky Donor and Besharam. He is known to have conceptualised and enacted in various commercial series long before making his film debut. He was appreciated for his contribution to the entertainment industry, which comes as an added benefit to the students of SHARP who get to share